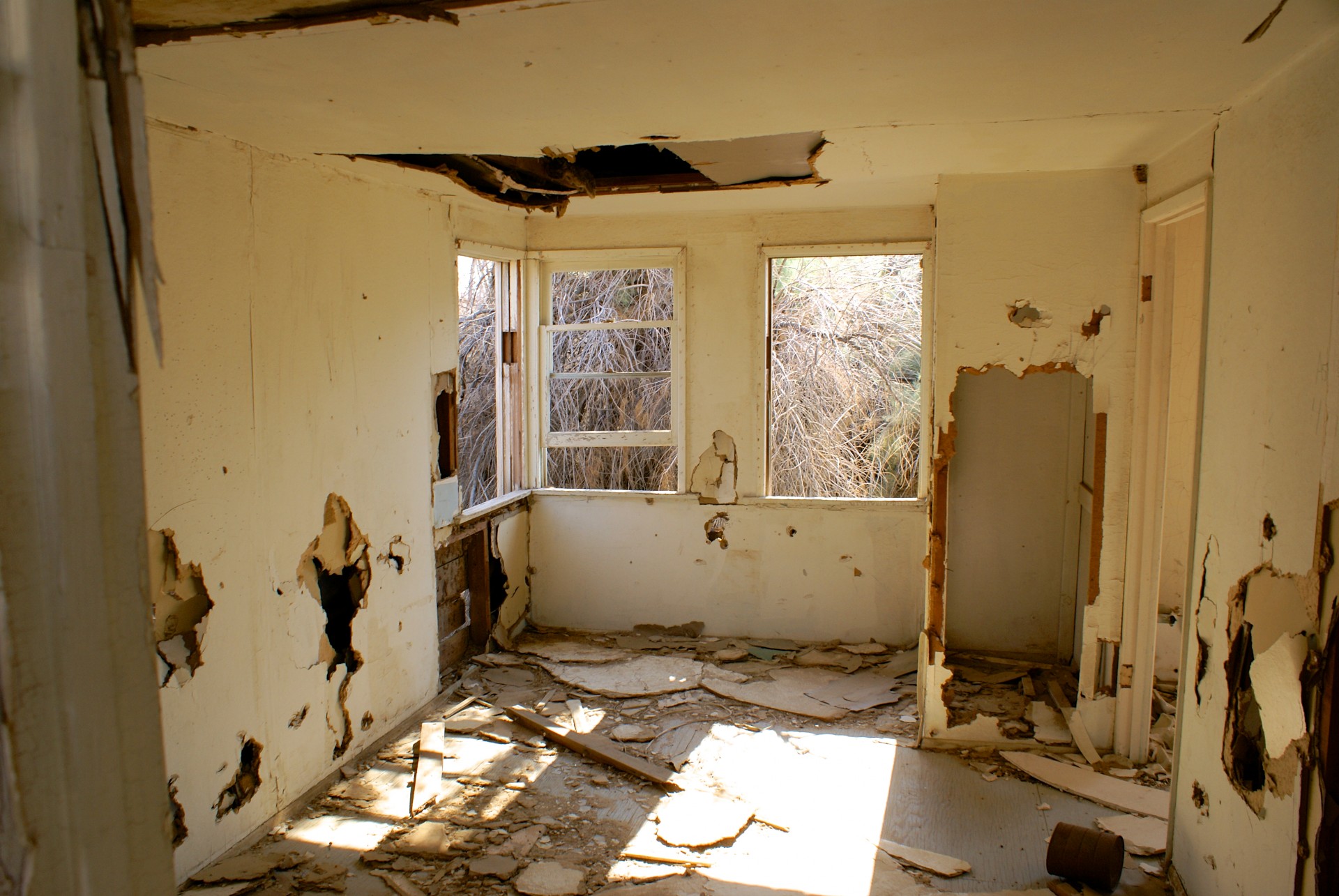 Steven and Michelle Hicks of New Jersey never thought that the house of their dreams would become a homeowner’s nightmare that cost tens of thousands to fix. The couple searched for the perfect house for several months before stumbling upon a two-story Dutch Colonial in Millburn, New Jersey. The owner’s asking price was $650,000 for the apparent beauty. The Hicks paid the amount with a quickness.

“That should have told us something,” Steven said of the owner’s willingness to accept his and Michelle’s bid. “She just took it,” he added.

The troubles began soon after the Hicks moved into the home with their daughter. From frozen pipes to haphazardly installed windows, Steven and Michelle had problems.

“He was a little bit more apologetic than he should have been,” Steven said of the inspector who found a major violation in the basement. The beams that were put in place to support the kitchen were notched so that wiring could be attached to them. “You are not supposed to do that,” the inspector revealed. He then made light of the situation by basically telling the Hicks that they would be fine so long as they weren’t hosting a party of 40 or more in the kitchen.

Although the Hicks’ story is sad, it’s not uncommon for first-time buyers to purchase the house of their dreams only to discover the homeowner’s nightmare behind it. So where can you find tell-tale signs that a home on the market is a problem?

An owner who is all too willing to accept the first offer that you make may be trying to unload the property. Such is especially true of homes that have undergone serious renovations only to sell below market value. Ask questions when a seller is eager to accept anything that you give. He may be trying to turn your dream into a nightmare.

An inspector is too apologetic, is trying to tell you something. He has more than likely discovered major problems that should be fixed before the deal closes. You should never be afraid to ask an inspector to be brutally honest about the house.

Buyers should never take a seller’s word that things pertaining to construction are in order. Checking with the city to ensure that all permits are correctly filed is the best way to avoid renovation nightmares in the near future.